Who receives a Declaration Form? 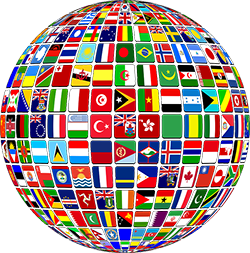 What is Global Income?

Your global income is your combined income from the Netherlands and all other countries combined. For example, if you enjoy profits abroad and a fixed salary in the Netherlands.

Why is your Global Income Important?

The following amounts are determined using your worldwide income:

Any amounts that you have already received plus any contributions that you have previously  paid are only provisional and can only be definitively determined after your world income has been declared. After this statement has been submitted you will receive a decision from the Tax Authorities. This will state your global income, divided into income taxed both in the Netherlands and abroad.

Important! If you do not declare your worldwide income, you must, among other things, repay any allowances that you have already received.

If you are unable to return the statement on time, it is important to request a delay before the final delivery date on your statement.